I haven’t posted in awhile – I had the rampage of the “three things in a row”.  Now that number 3 is over I can start anew.

#1)  The first thing that happened was that the rubber in the back of the motor of my car broken into a billion pieces which no longer keeps the timing chain in place.  It bounces between it’s little box and the firewall in the back of the motor.  We have to order that new part, a new water pump, and new gaskets.  Not to mention a Mercury has two timing chains – one in the rear where the four wheel drive is.  It’s going to cost $1500 to get it fixed, so for now I’m drive a 2007 diesel pickup.  The whole engine has to be taken out to accomplish this feat. What fun!

#2)  Then my husband had knee replacement surgery.  This is not one of our more compatible moments or weeks.  I know he hurts, and I feel badly for him.  I’ve moved furniture, been kicked and hit in bed, put up with some mean attitudes, and we’ve still managed to make it to this point.  He’s getting better, but it’s not pretty.  I’ve never been a good caregiver – he’s never been a good patient, so together we’re kind of a boiling pot.  It will be nice when it doesn’t hurt any longer and he feels better.

#3)  A week ago this past Friday I lost my I-phone.  I took him to the VA hospital to get his blue tooth for his hearing aids.  I stayed in the car and read the news on the phone.  After that I took us straight back to my office.  I didn’t look for the phone until Sunday night and it was gone.  I’ve torn up his car, the truck, looked up and down the walkway, and even cleaned out my closet hoping I would find it.  Not happening!  No one can use it because it has a code to access it, so it’s lying somewhere with no battery and no access.  And no – I do not have GPS on it.  A stupid call on my part.

So, here I am with three (they always say things come in threes) issues that came up within three weeks.  I can only hope I’m done.

If I get a chance this evening I will upload more stuff for Sophie’s Magical Dog House.  I can’t make anything else – the bizarre is the 18th and 19th, so everything I’ve already made needs to be perfect or as close I can get it to perfect.  I only hope it goes over well.  It’s scary – putting my stuff out there.  If it doesn’t sell I’ll throw it out the window as we go home.

Have a great week.  I’ll see if I can get a chance to upload some photos this evening.  Count your blessings!  I’ve done it a lot in the past week and it sure makes things better!

Ok, a week of dia demuerta.  She’s weird but it’s the first time I’ve ever tried texture and layering.  We can only hope that time and practice improves. 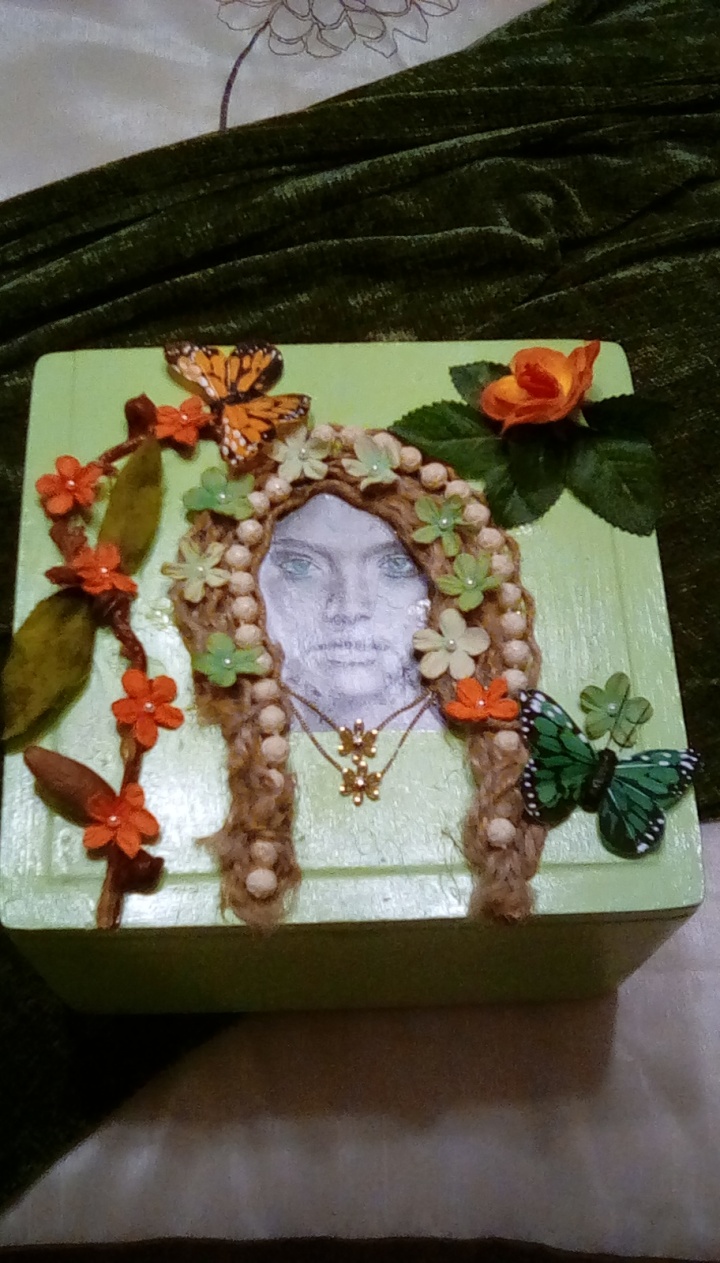 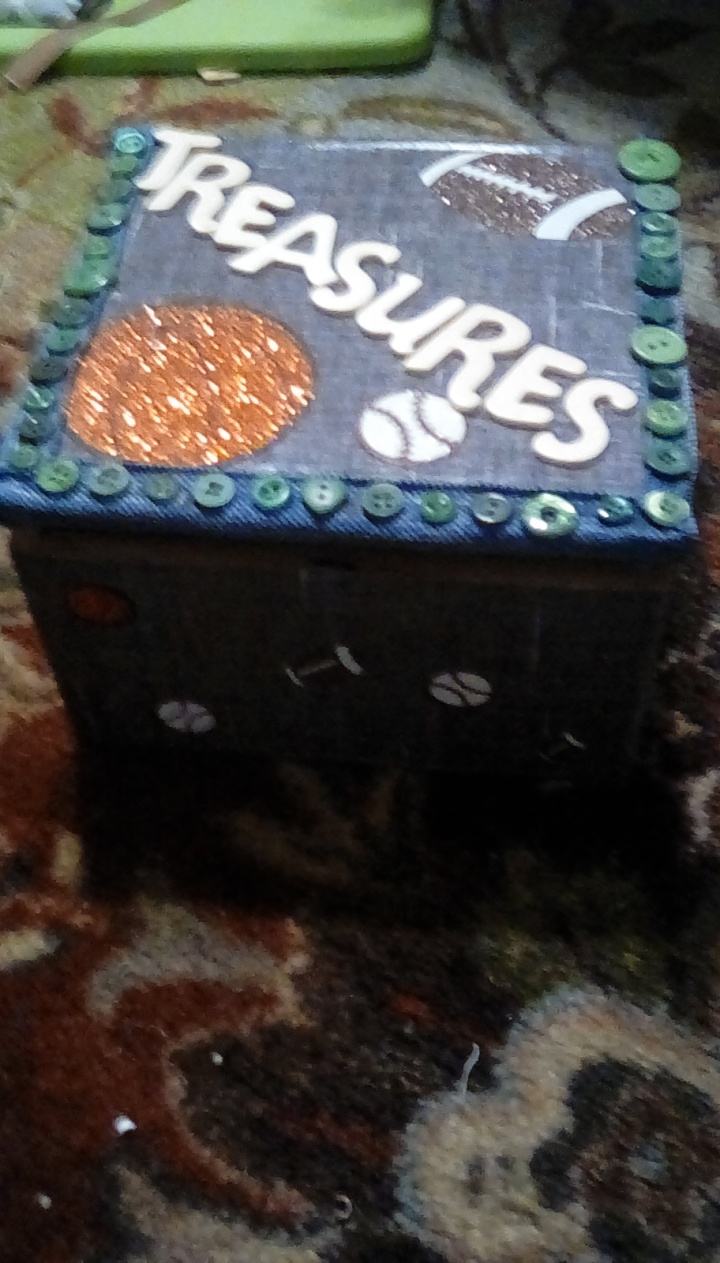